Mobile game development: the good, the bad and the ugly 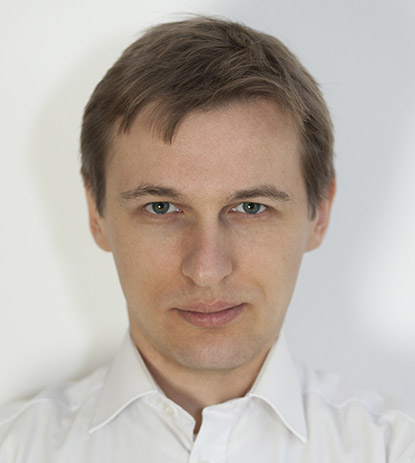 Krzysztof created his first website in the year 2000. Since then he has been working on various web projects for Roche and Nokia as a front-end engineer, manager and architect. In early 2012 Krzysztof started to work as a game developer at Wooga in Berlin, a culmination of his cunning plan to play video games AND get paid for that. At Wooga he experimented with HTML5 games on mobile and currently works on Jelly Splash, a cross-platform game enjoyed by over 37 million players.

Krzysztof is passionate about various forms of human computer interaction, from programming to user interface design and game design.